Sri Lanka cricket team finished No.2 in the  world  after losing to India by  six wickets in the  final of  the ICC World  cup tournament concluded in Mumbai   2nd  April 2011. 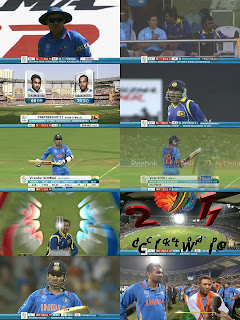 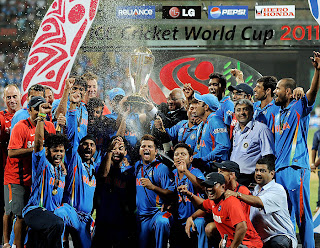 Electing to bat  first, Sri \lanka made  a challanging 274 for  6 in  50 overs with  Vice captain Mahela jayawardene making  a bblistering century.Sri |lanka  was in full command when  paceman  Lasith |malinga  removed both  the  Indian openers Virendra sehwag  and sachin tendulkar cheaply  with only 31 runs on the  board in  the  seventh over.

Gautham Gambhir played a brave innings and resurrected the Indian innings,scoring 97 runs off 122 balls before he was bowled by Thisara perera.
This  was  the  first time  that  two  Asian cricketing nations featured  in the  final  in the  tournment's 36years history. Both countries had  won  the  Cricket World cup once in 1983 and Srilanka in 1996.