Woman gather in front of a portrait of Pakistani former Prime Minister Benazir Bhutto at a prayer ceremony in connection with Bhutto’s first dead anniversary, Wednesday, Dec. 24, 2008 in Peshawar, Pakistan. Bhutto died in a gun and suicide bomb attack on Dec. 27 last year as she left an election rally in the city of Rawalpindi. (AP) 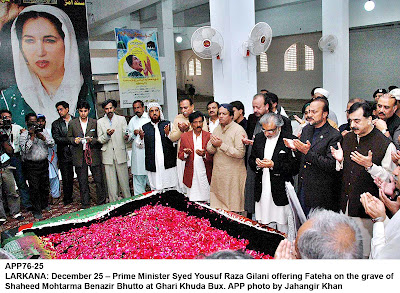 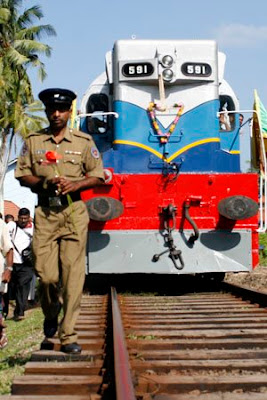 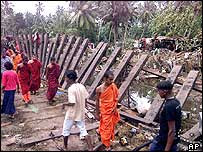 Religious observances were held today to commemorate the passengers who perished in the 2004 Tsunami.
The engine, along with two train compartments which were affected by the Tsunami, reached Peraliya today with 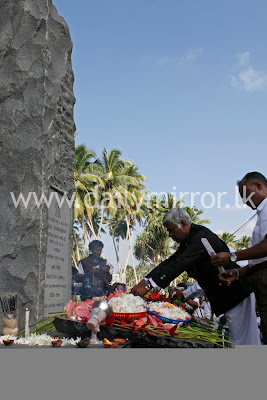 ouses, as against a requirement of 120,389 houses, have been built in the districts of Colombo, Gampaha, Kalutara, Galle, Matara, Hambantota, Jaffna, Kilinochchi, Mullaitivu, Trincomalee, Batticaloa and Ampara.

According to this report, Hambantota - the political stronghold of President Mahinda Rajapaksa - is having 3,956 more houses built than the required number.

Kalutara, the seat of Disaster Management Minister Mahinda Samarasinghe, has a surplus of 1,085 houses constructed, said the newspaper.

It also says 13,913 houses do not have proper sanitary and other basic faciliti 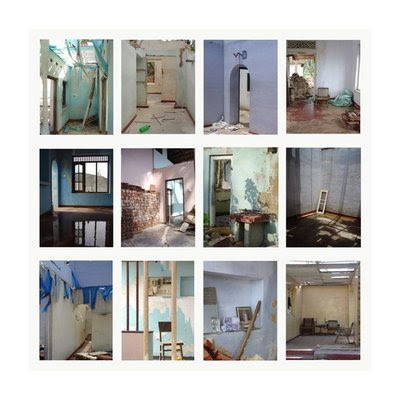 es, while 15,561 are without an electricity supply.

It has been estimated that Rs. 116,713 million is required to complete the remaining construction work of these houses.

When 'Ravaya' contacted Nation Building Ministry Secretary, he has said that the work could be finished by March next year.