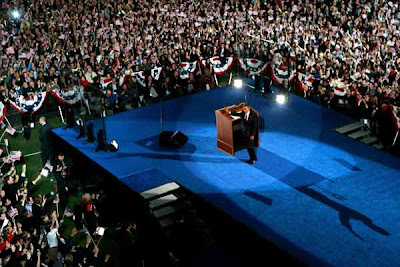 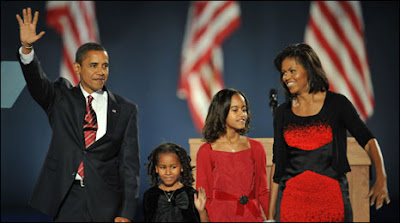 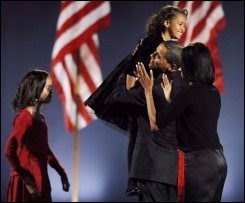 Obama's 'brilliant' victoryDemocratic Senator Barack Obama says "change has come to America", after being elected the first black president of the United States.
World leaders on Wednesday quickly hailed the triumph of Barack Obama in the US presidential election as the start of a new era but there were also calls for a new deal with the global superpower.

Celebrations erupted in capitals around the world. A national holiday was declared in Kenya -- where Obama's father was born -- to welcome the first black US president.

"Your brilliant victory rewards a tireless commitment to serve the American people. It also crowns an exceptional campaign whose inspiration and exaltation have proved to the entire world the vitality of American democracy," French President Nicolas Sarkozy said in a letter to Obama.