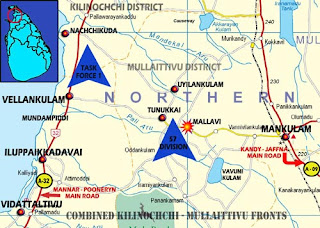 According to military, troops have gained control over key LTTE outposts in the mALLAVI area and positioned tactically in the probable fall of the garrison township, despite heavy resistance from LTTE.

The death toll in an earthquake in south-west is now at least 32, with 467 injuries, state media says.

The 6.1 magnitude earthquake struck at 1630 local time (0730 GMT) on Saturday, close to Panzhihua town in province, near the border with . Xinhua news agency said rescue te 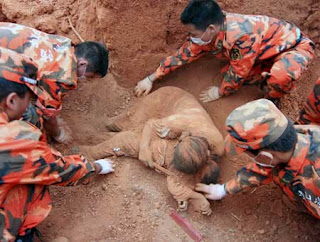 ams carrying stents, quilts and rice to the area were being hampered by heavy rain.

Xinhua reported that more than 250,000 houses had been damaged or destroyed by the latest quake and some people had been trapped in the ruins.

More than 150,000 people had fled their homes, and state broadcaster CCTV showed evacuees 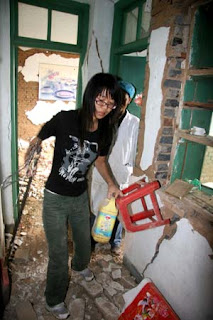 including children and elderly people lying on plastic sheets in a school field in Panzhihua. 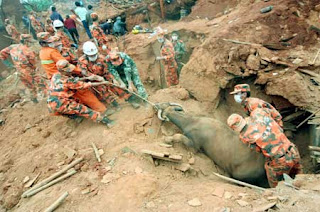 the county rushed out into the open. Cracks appeared on house walls and many windows were broken," said one local official.

Aftershocks continued in the day following the earthquake, with one later on Sunday measuring 5.6 magnitude, 's Earthquake Administration recorded.

Communications were reported to be disrupted, making it difficult for authorities to accurately assess the extent of the damage.

Major reconstruction efforts have been under way in province since the 12 May earthquake, which left about five million people homeless.

The epicenter was at the juncture of Renhe District in Panzhihua and in Yi Autonomous Prefecture of Liangshan, Sichuan. It was at a depth of 10 km, the China Earthquake Administration said.

Both provinces were severely affected by a devastating earthquake in May which left almost 70,000 people dead.