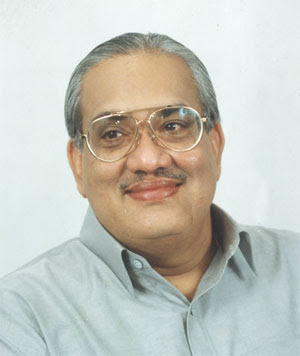 Born on February 15, 1949 Anura Bandaranaike had the privilege of becoming the only Sri Lankan who had both parents served as prime ministers of Sri Lanka. With a sister who went on to become the first woman President in the country, till his death he was known as the crown prince of Sri Lanka. An old boy of Royal College Colombo Anura was elected to Parliament in 1977 and was the leader of the opposition from 1983 to 1988. In the years 1993 and 1994 he served as the minister of Higher Education. The Bandaranaike junior was elected the Speaker of Parliament in 2000. Following the 2004 general election he was appointed the Minister of Tourism. He last served as the minister of national heritage in the present government.
Posted by SRI LANKA TODAY at Sunday, March 16, 2008