Provincial Council elections for East in May 2008 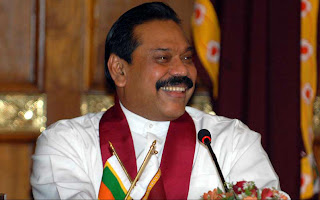 Provincial Council elections for East in May 2008

United Nation Party today handed over a petition to the Polls Chief calling on him not to hold Provincial Polls in the east.

UNP leader Ranil Wickramasingha took part in a protest opposite the Elections Commission today urging the commissioner not to hold a provincial council election in the East.

At the press conference held in Opposition Leader's official residence to clarify the stance of the UNP on Batticaloa poll, the MP said that the UNP would reject the result.

MP Kiriella(UNP) said that the government would not be able to cheat the international community through elections contested in connivance with armed groups. He said that the election of the Eastern Province would add to the long list of human rights violations such as killings and abductions
Posted by SRI LANKA TODAY at Wednesday, March 12, 2008