Karuna removed as TMVP political head- Spokesman
TMVP spokesman Azad Maulana says MP Karuna Amman is no more in charge of the TMVP political party but continues as its military unit head. He says the TMVP is unhappy with his recent public statements. 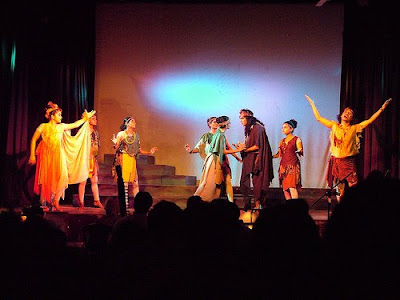 Pioneering musician Dr. Premasiri Khemadasa passed away last night (Oct. 24th) at Apollo Hospital, Colombo. He was 71. Popularly known as Khemadasa Master, the father of two had been ailing for some time.
Born on 25th 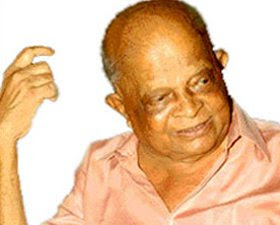 January 1937 at Thalpitiya in Wadduwa as the youngest in a family of 11, he was educated at Sri Sumangala Vidyalaya and St. John College in Panadura.

In the field of cinema, he had been accorded the highest number of awards for music direction and composition.

Dr. Khemadasa had used a combination of western classical as well as oriental music styles. 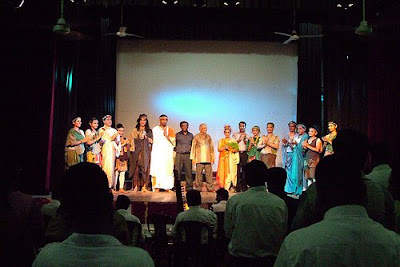 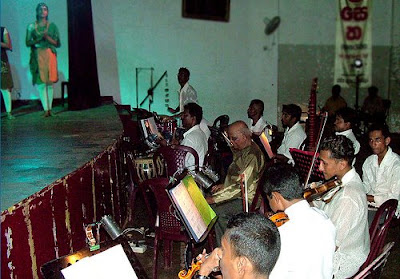 The remains presently lie at his Rajagiriya home at Madinnagoda Road and the funeral takes place at Borella Cemetery on October 27th.
Posted by SRI LANKA TODAY at Saturday, October 25, 2008