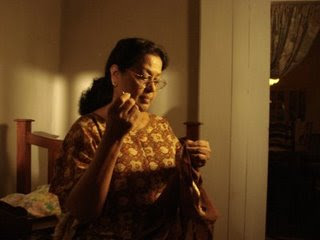 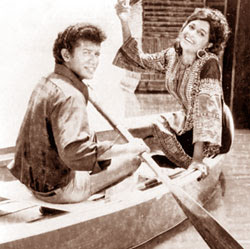 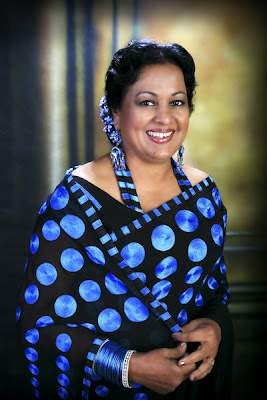 Malani Senehelatha Fonseka (born April 30, 1947 in Kelaniya) is an award-winning Sri Lankan film actress, also known as the "Queen of Sinhalese cinema"[1]. Her cinema career which has spanned many decades began with Tissa Liyansooriya's Punchi Baba in 1968. She first earned recognition, when she won the 'Best Actress Award' at the 1969 National State Drama Festival This was followed by Sarasaviya Best Actress Awards for Hingana Kolla in 1980, Aradhana in 1982 and Yasa Isuru in 1983.[2]


Malini Fonseka who is recognized as the ‘Queen of Sri Lankan cinema’ entered the Sri Lankan cinema after I did. Malani became queen of the silver screen competing with many contemporary actresses.

Although I do not exactly remember the first time I saw her, her debut film "Punchi Baba" was shot at Wijaya Studio. Probably she would have 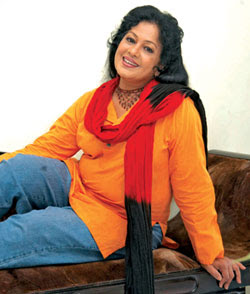 spoken to me during this time which I do not remember. However people in the studio spoke high of her acting abilities in her first movie. 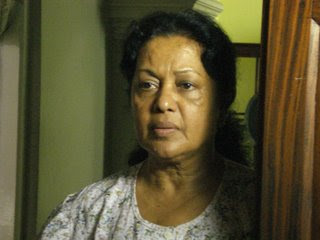 Our first film together was "Parawalau". By this time she was popular after acting in a few movies. Also she hasd already proved to be a talented actress by this time. The first movie we acted together as lovers was "Nidhanaya", which became one of the most distinguished films of Sri Lankan cinema. I played the part of Willy Abeynaike and Malani played the role of Irene. Malini's extraordinary acting skills were polished by it's director Dr. Lester James Peiris. Subsequently Malani and I played the leading roles opposite each other in many movies and as fans named this era as the Gamini-Malini decade in Sri Lankan cinema. Some films were directed by me anonymously.

Malani is qualified with all the qualifications of an actress. She has the abili 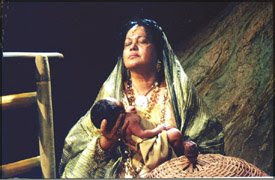 ty of understanding a role instantly. She was never hesitant to accept a wise decision given by a director. She understood the postural of any actor or actresses instantly.

Also she inherits something which has not been inherited by any other actress or may be a very beautiful woman. She looks beautiful in every angle.

Malani has not studied acting, just as other prominent Sri Lankan actresses. But it is obvious that she can compete with other international actresses effortlessly. Malani was talented enough to give the Sri Lankan identity to Indian movies copied in Sri Lanka. Therefore her fans saw the Sri Lankan identity through her at all times. This did not even changed when she acted in low class films which she did for her friends as favours.

Malani is not just an actress, but she is a heroine of Sri Lankan Cinema.
Posted by SRI LANKA TODAY at Monday, December 08, 2008